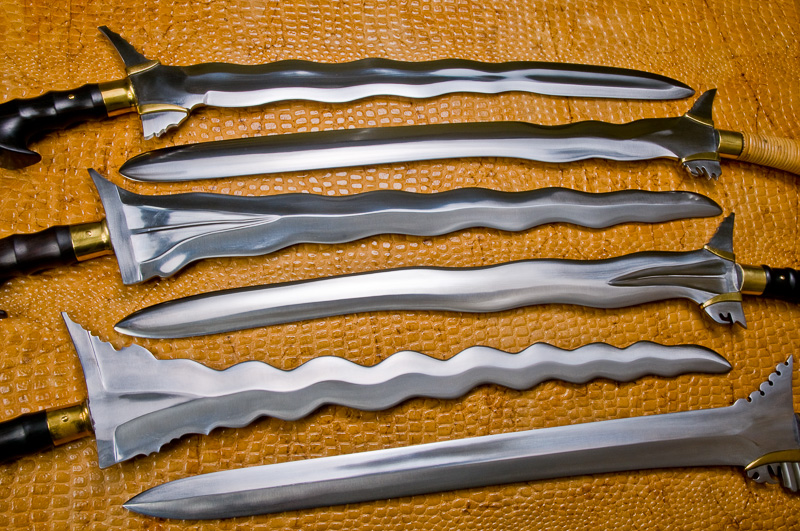 Kali has been a controversial word for many years. i have heard this controversy that the word never existed since I think 1990 or so. It was found in Yambao’s book back in 1957, and thats as far as it has been traced. I was told by a historian in the Philippines, Felipe P. Jocano Jr. that language changes over time which is why it is missing from the mainstream language today, especially during an occupation…well we know about the occupation of the Philippines for 337 years. Now we hear the words, Eskrima and Arnis mostly.
Tuhon Guro Dan Inosanto has said it has been a term in the Louisiana area. That can be due to the fact that was one of the first places in the US where Filipinos landed in the US when they worked on Spanish ships. The Spanish owned many southern states starting back in the 1500’s The old term stayed while the new ones were appearing in the Philippines. And yes, that is my own conjecture. Tuhon Leo Gaje put it as prefix words of Kamut, and Lihok put together…translated as “hand” and “motion” put together. Now thats possible Dan Inosanto also has mentioned this possibility also. i think no one knows…its a lost word.
However, in this video, the word KALI is brought up a few times – https://www.youtube.com/watch?v=T8vdmVrJg24&feature=share
This video was taken in the 50’s. Did Yambao see this video then mention it in his book or was this the end of an era where the word Kali was actually still being used? It sure has been brought back nowadays very strong thats for sure. Many people use the word Kali. However, its mostly PTK and Inosanto people more than others who use the word Kali today…I am with both so I know.
Believe me, I have been to the Philippines (I lost count a while ago) many times and everywhere I went, every master i met, I asked about the word Kali…even to the Kuntao people I met and they did not know anything about it. I did meet a father and son family system teachers where they call their style, Crab Style Kali. It was ok, but in Mindoro they still used the word Kali or at least that family did. I have not yet been everywhere in the Philippines but I have been many places and I research blades and styles each trip. If i can find the history of it, I will be talking about it here, believe me.
Thoughts anyone?

To order by phone, please have your Credit Card information ready.