Skip to content
View cart “TFW Bowie Knife” has been added to your cart. 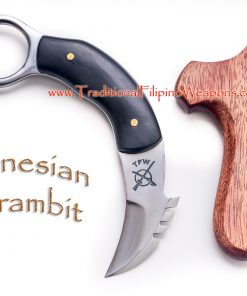 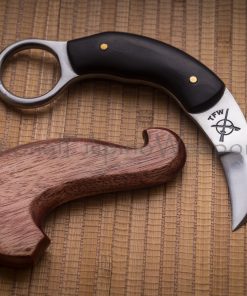 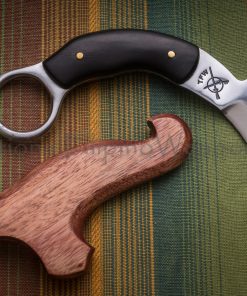 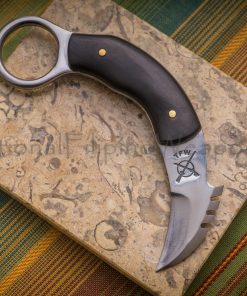 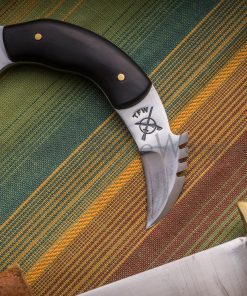 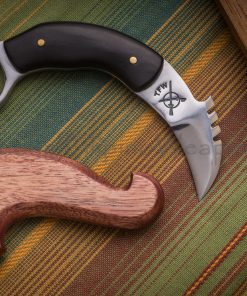 If you want to just have the one with the tactical sheath as well as  the traditional sheath, go to this page – https://www.traditionalfilipinoweapons.com/shop/indonesian-karambit-with-tactical-sheath/ 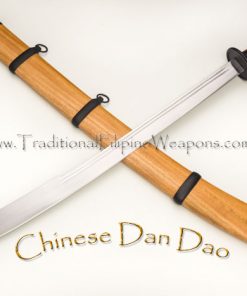 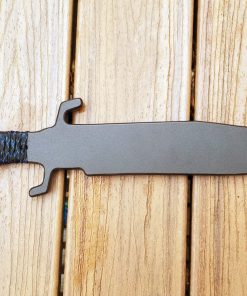 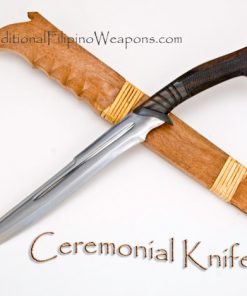 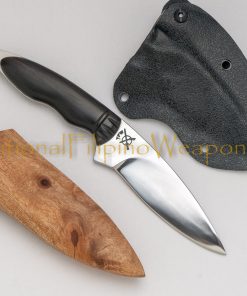 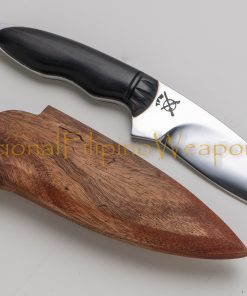 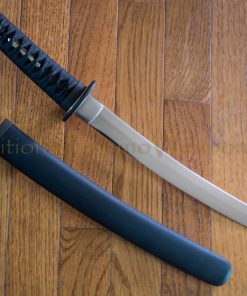 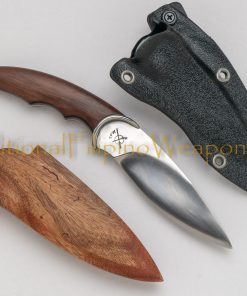