Skip to content
View cart “Training Barong” has been added to your cart. 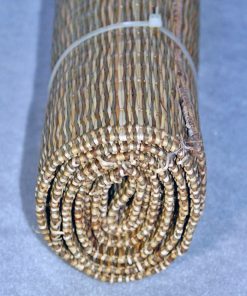 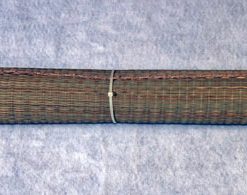 TATAMI CUTTING MATS in sets of three – The Japanese used to practice body cuts on convicted criminals who were already slated for execution. The sword testers would line up several prisoners to see if they were skilled enough, and swords were sharp enough, to go completely through in a single cut. They would then check the blades to see if any damage occurred on the cutting edge. After some time, it became illegal to test cut on criminals in modern day Japan.

At this time they found that using a water soaked, bound rice straw mat with a bamboo weaved core would simulate various human body parts. One bound mat was deemed to be the same density a human arm, leg or neck. Putting 3 together would be equal to cutting through a torso. Once you cut through one of these mats you will see how scary these TFW bladed weapons must have been in actual combat times.

You can also purchase single mats for $16.99 by going to:  https://www.traditionalfilipinoweapons.com/shop/tatami-cutting-mats/ 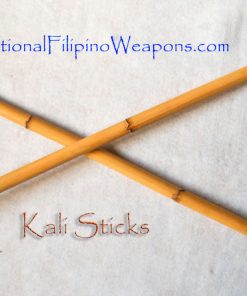 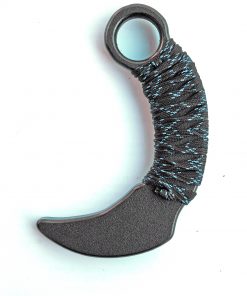 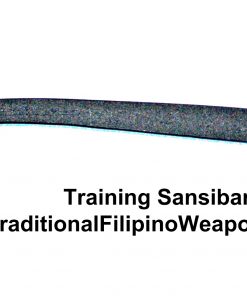 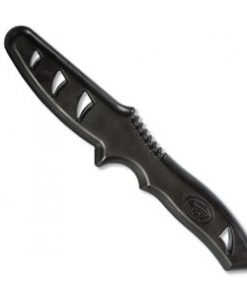 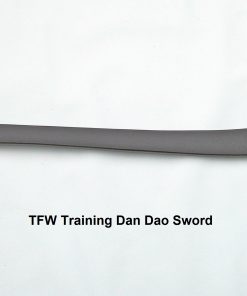 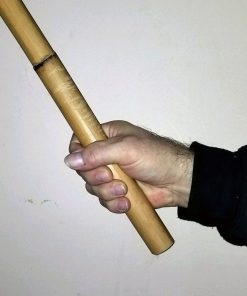